Will the Middle East be the New Shipment Hub for International Trading? 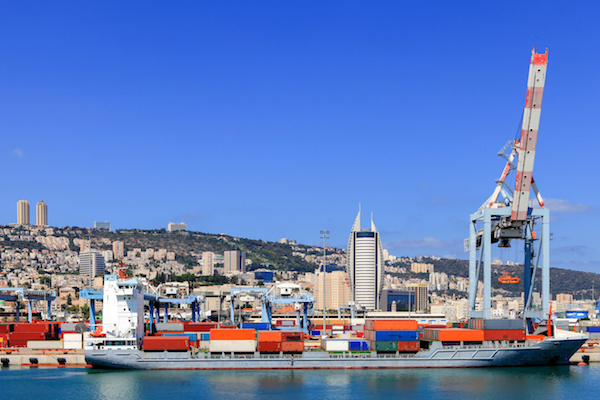 Significant events happening in the Middle East may have a major impact on ocean shipping, international trade, and global markets. To assess the position and growth in the Middle East, the Dubai Gold and Commodities Exchange (DGCX) is often used as a reference point. This organization has seen continued growth, in part due to opportunities created by regional and global events including recent Brexit decisions and trade and environmental policies implemented in the United States and Europe.

Over the last couple of years aggregated contracts worth billions of dollars were exchanged in what the DGCX aptly called “brisk trading.” A promising indicator for the exchange is the Average Open Interest for 2019, which was higher than it has ever been. This begs the question: Is the Middle East becoming the new shipment hub for world trading?

The scheme and response from the Middle East

Without a doubt, the Middle East is attempting to  position itself as an epicenter for global trade. Innovation and a  joint drive for implementation of improved systems are a large factor behind the Middle East’s rise. Local organizations focused strongly on technology in their operations and invested heavily in creating rock-solid global connectivity and market data products to attract international trade.

While the Middle East is building its connectivity with the goal of becoming the new global shipment hub, it faces many difficulties along the way. It’s central location makes it the perfect hub for international trade, but factors including overcapacity and regulations are two possible setbacks. Middle Eastern ports have quickly added capacity. In fact, from 2011 through 2016, container capacity increased by 16 million 20-foot equivalent units (TEU). Ports have announced plans to add capacity totaling approximately 57 million TEU by 2030. If the demand cannot keep up the Middle East’s growing capacity, this can create lower returns for investors which can reduce investments down the road.

In 2018, a myriad of global financial firms grappled with implementing regulation MiFID II. Some of the requirements of MiFID II require organizations to have an easily manageable network. The Middle East has established an increasingly improved network in the last couple of years and has future plans to expand.

With this agreement and manageable network clearing, services in the Middle East are projected to soar in the future. Clearing houses and additional supportive services will have to be prioritized for the Middle East to keep up with expected growth in the region.

For the latest news and additional information about the freight and logistics industry, browse the RTM Lines News page here.