Importing and Exporting: Why HS Codes Are Important 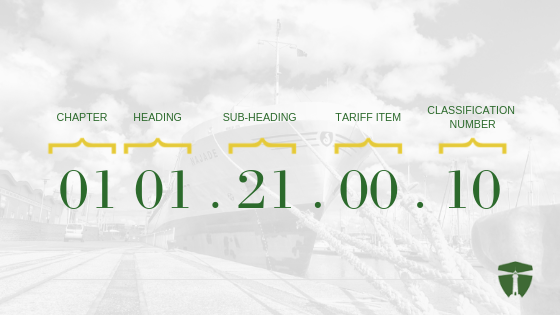 There are many reasons why HS Codes are important for importing and exporting. An HS Code, or a Harmonized System Code, contains a series of numbers in which products are identified. HS codes are vital for successfully import or export cargo and goods. Over 98% of the merchandise internationally traded can be derived from an HS Code, which is also used in over 200 countries. To ensure harmonization is achieved, there are a variety of international rules every logistics and shipping company must follow, but often those rules simply require a set of six numbers that identify your national code and an international code of the goods you are importing or exporting.

How Do HS Codes Work Exactly?

Harmonized System Codes consist of six-digits and is the international, standardized system in which names and numbers can be classified as traded products. HS codes are widely used in custom tariffs, rules of origin, trade negotiations, monitoring the controlled goods, and more. Under the concept of informed compliance and reasonable care, it is the legal duty of importers to properly classify all imported goods. Additionally, the Area of Customs controls the procedures, including the risk assessment, information technology, and compliance.

Are There Any Countries That Don’t Use HS Codes?

In Brazil, there is not an HS coding system, instead, there is an NCM code, which is an eight-digit code set up by the Brazilian Government to identify the nature of the goods. This can make it difficult to set up trades or charge tariffs because there could be a misclassification of a product, which could have long-lasting consequences. There are a few other countries that use HSN Codes, such as India, which consist of a similar set of numbers that identify your national and international import and export codes.

What Are The Benefits of HS Codes?

There are a few key benefits of using HS Codes. The main advantage is a well-defined, structured system that documents the types of goods carried from one country to another. HS Codes are a simple way to keep the import and export of trade documentation both consistent and efficient for every shipping company involved in the process.